All that my readers need to know is that I read his third revelation (it’s near the bottom) and did several gleeful internal backflips. THANK YOU ANDRÉ. 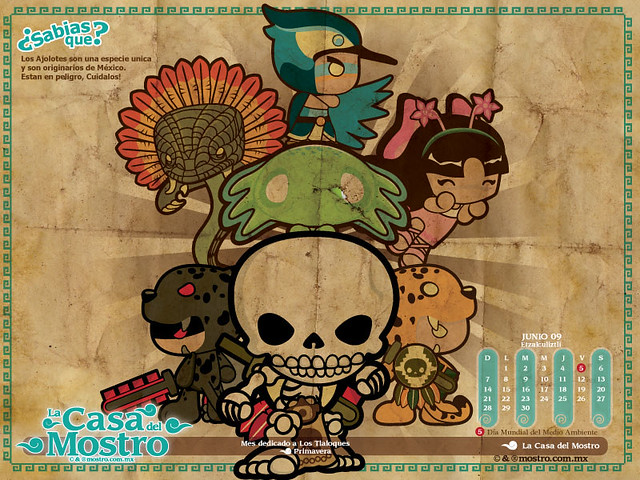 In 2012 I began a journey across the Americas on a bicycle. I had several reasons for going: to become a writer, to fulfill a lifelong dream, and to learn something about heroism and adventure. But if I had one goal, one purpose for the whole trip, it was to meet the gods.

I’ve now covered 2,000 miles, and in that time I’ve said almost nothing about meeting the gods. That’s not because I’ve given up, it’s because the gods are elusive. I’ve sought them for two years and for two years I haven’t met them—not even a glimpse.

But I believe I have learned a few basic truths about what we call gods, and today I’m breaking my silence.

What Does It Mean to Meet the Gods?

When I began training in Vodou, one of the many phenomena I got to witness was possession. Possession is…